Two men were shot to death in Kansas City’s East Bottoms on August 25.  Jahmiere Green, 18, and Brandon Rainey, 22, were killed in the Tuesday night shooting.

The shooting happened around 8 p.m. Tuesday, when officers were called to the area for reports of gunshots.  Police found two men with gunshot wounds inside a vehicle.

Police stated no arrests have been announced.  These marked the 132nd and 133rd homicides in Kansas City in 2020.

The victim of the homicide, Louis Davis, Jr., 57, remains unsolved following an attempted robbery incident.  Officers were called to 40th and Jackson at about 1:30 a.m. July 19, 2020 on an ambulance call involving an assault in progress.

When officers arrived on scene they located a man unresponsive in the street next to a vehicle.  Initial investigation suggest Mr. Davis was stopped inside a vehicle when he was confronted by one or more suspects and an altercation occurred at which time the victim was injured.

Detectives are continuing to investigate and unfortunately NO tips have been received as of August 21, 2020.  If anyone has information they are asked to contact the Greater KC Crime Stoppers TIPS hotline.  Up to a $25,000.00 reward is available for information leading to arrest or filing of felony charges.  All information to Crime Stoppers is anonymously. 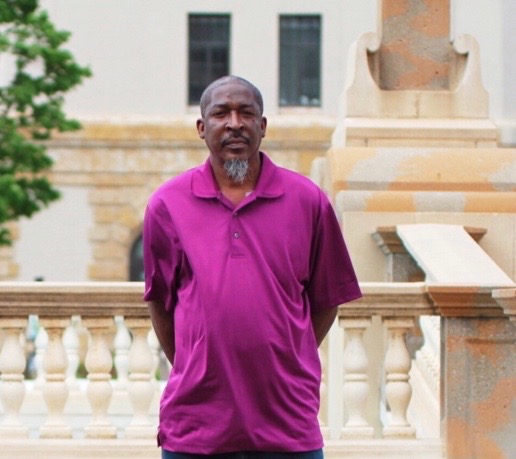 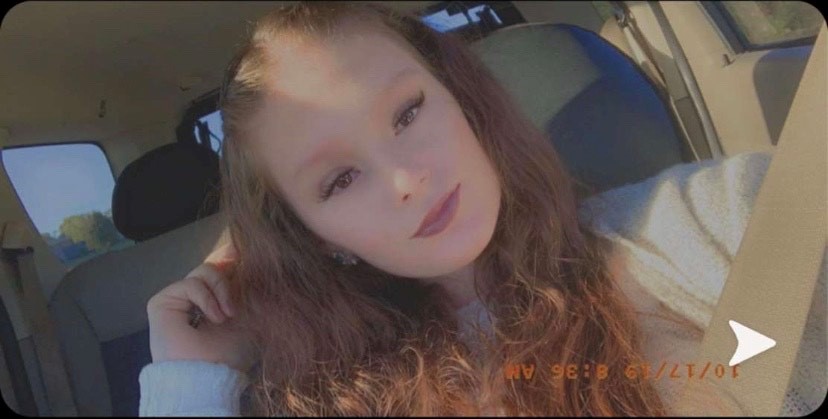 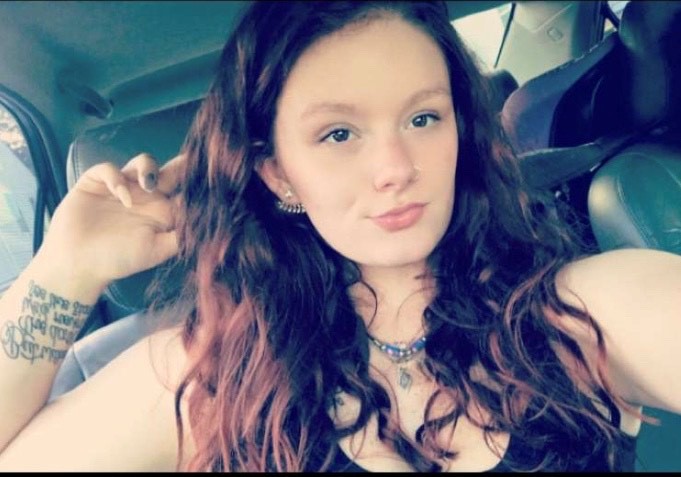 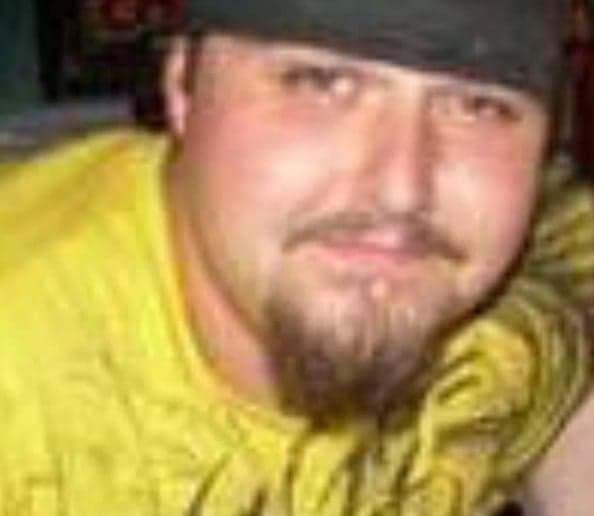 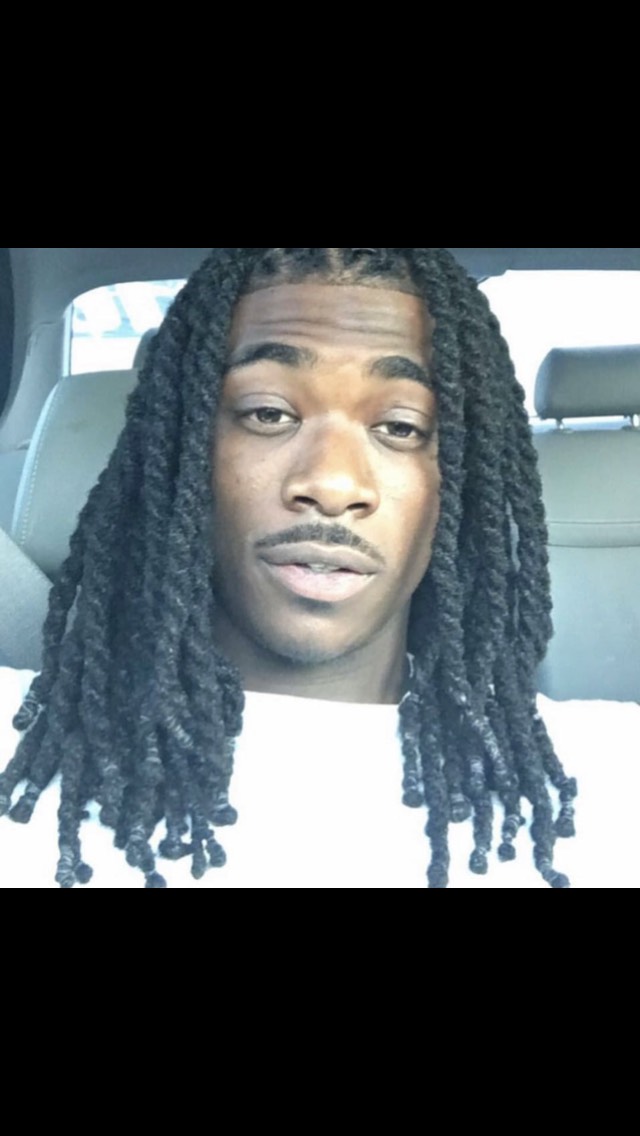 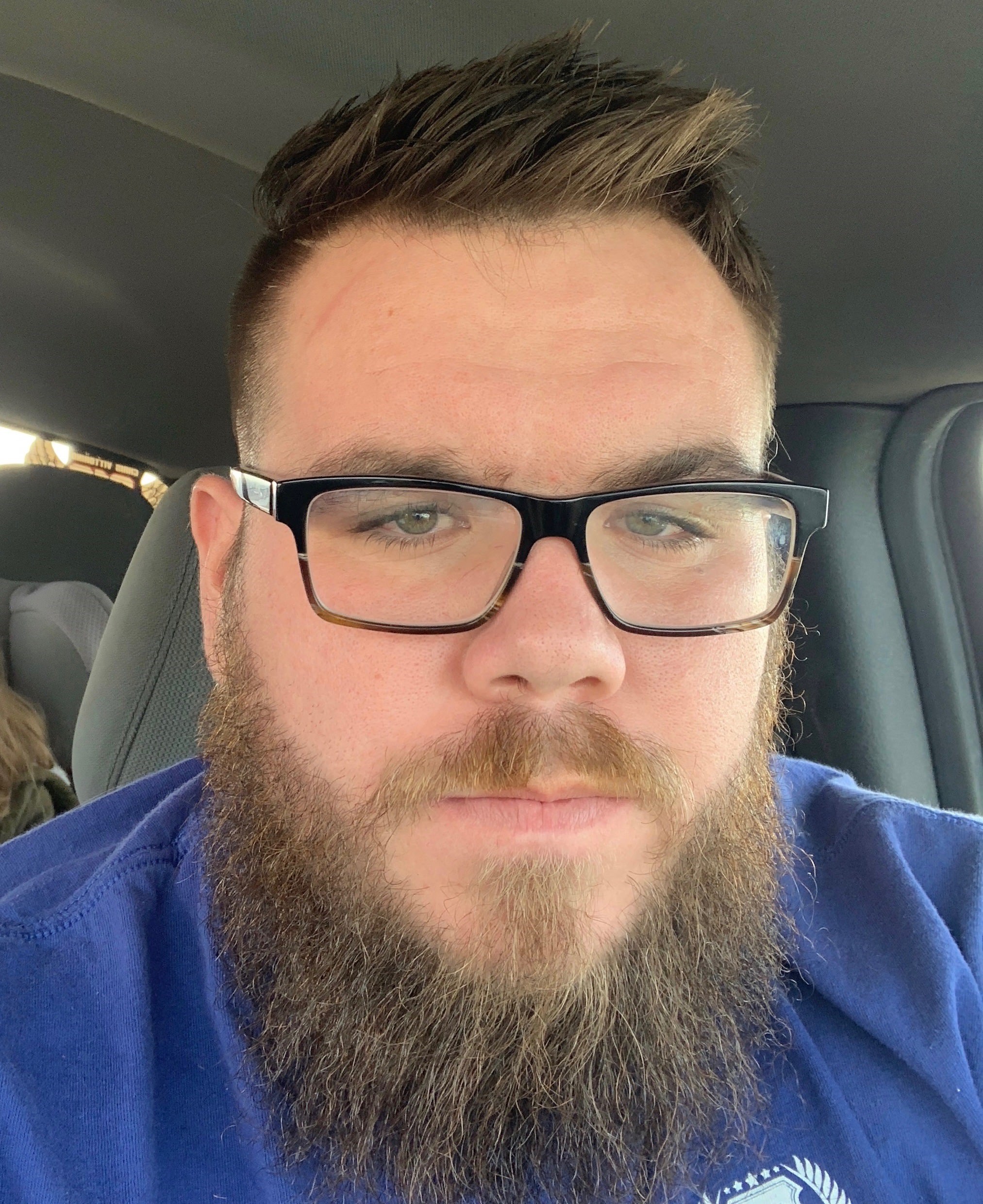 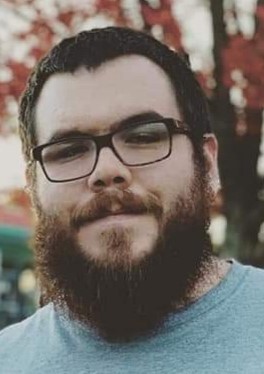 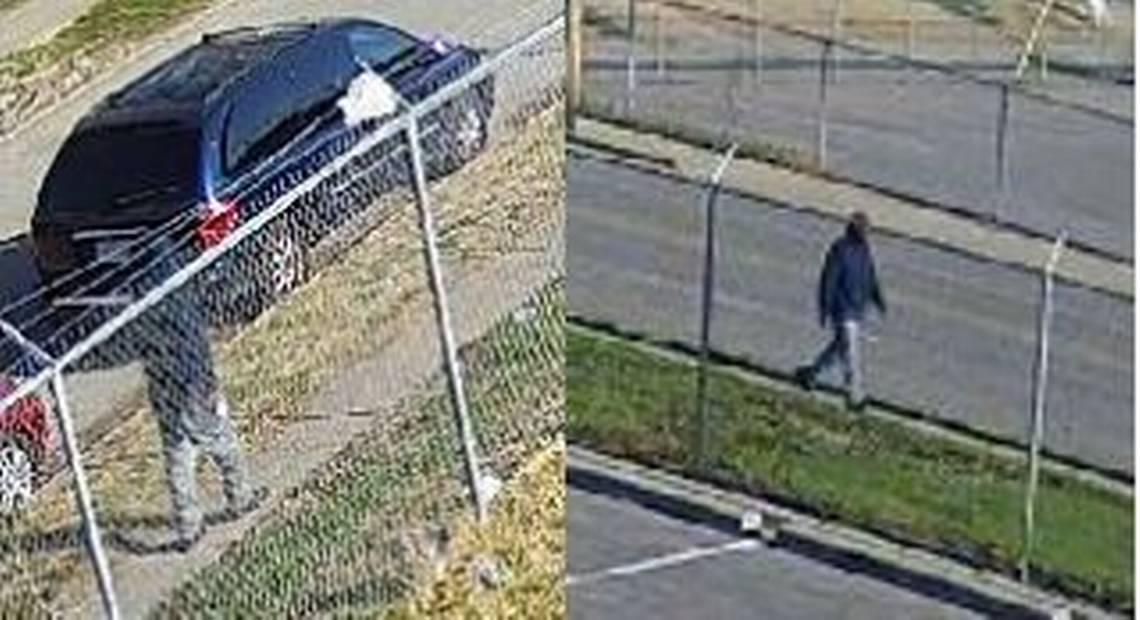 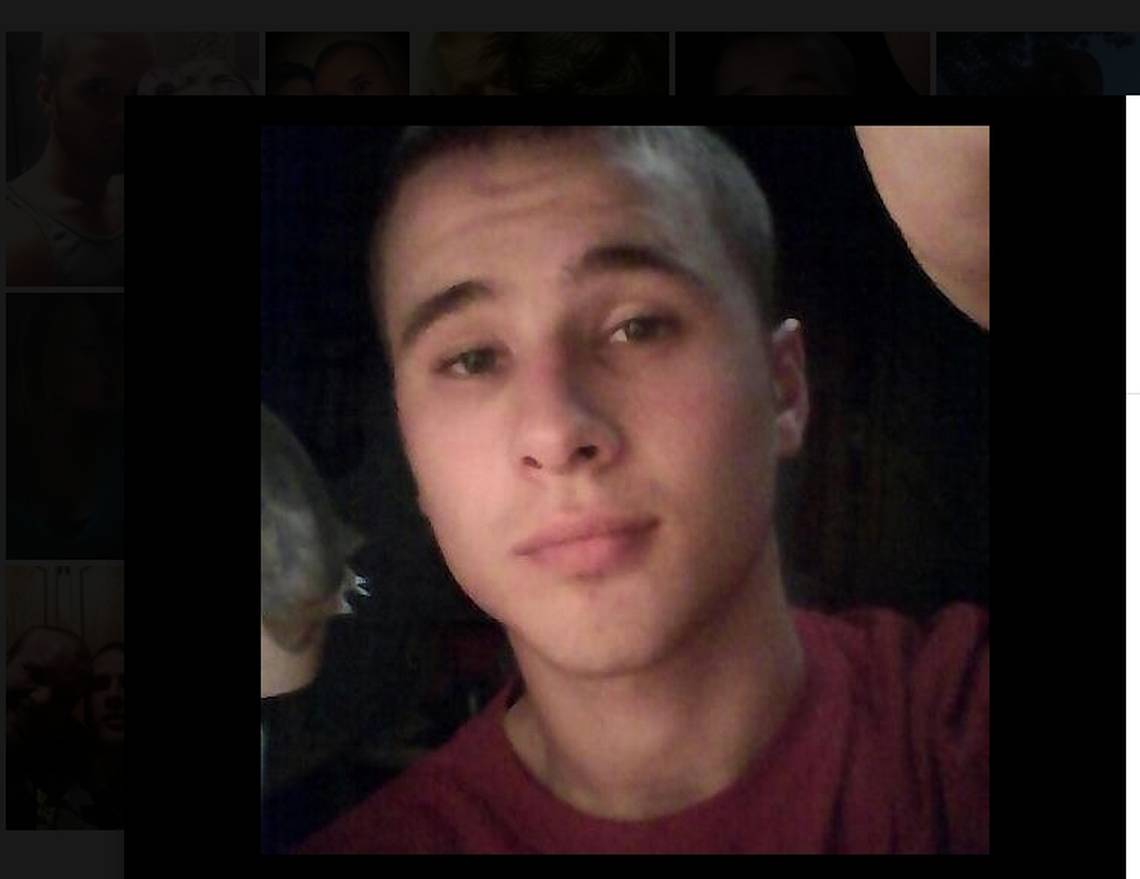 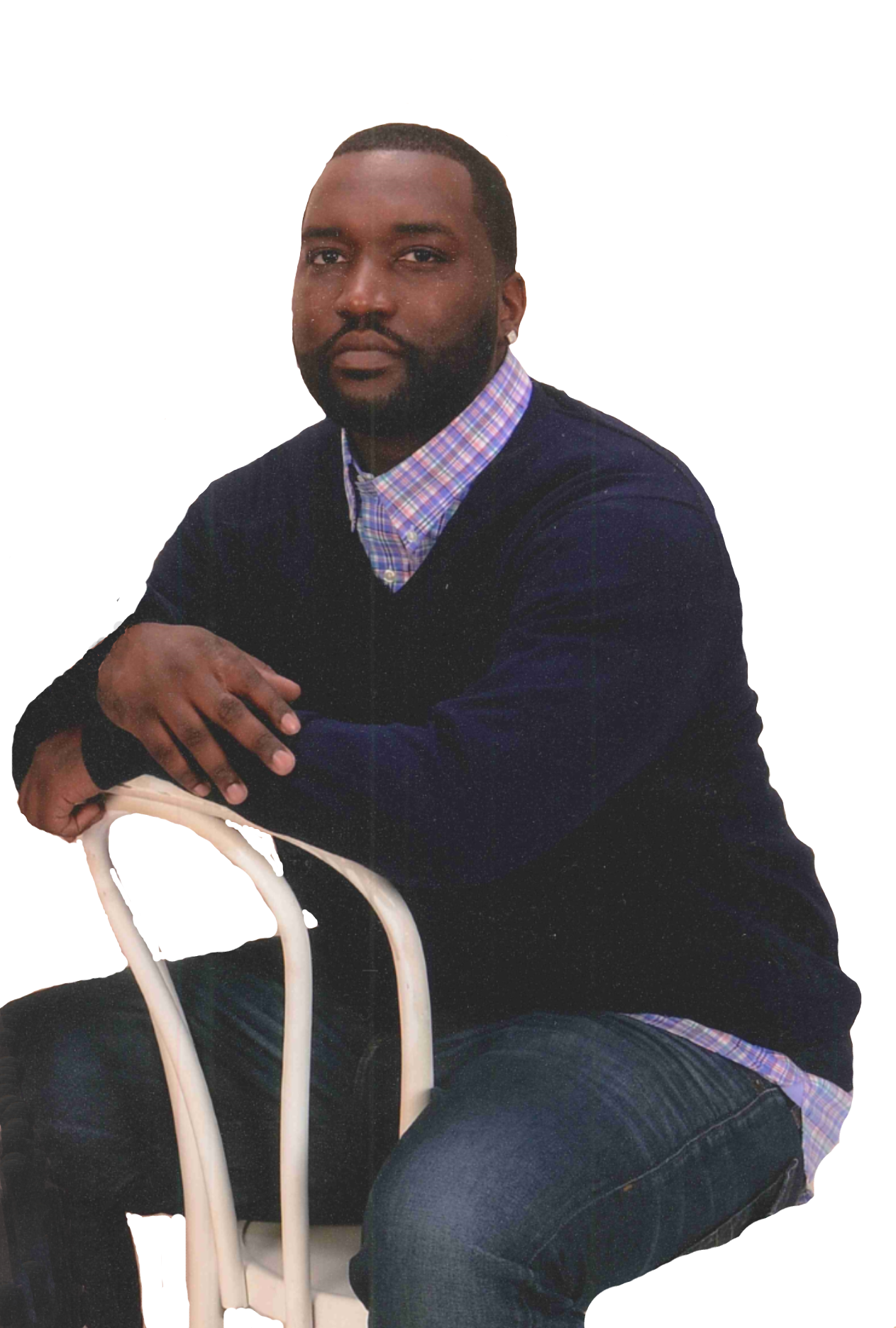 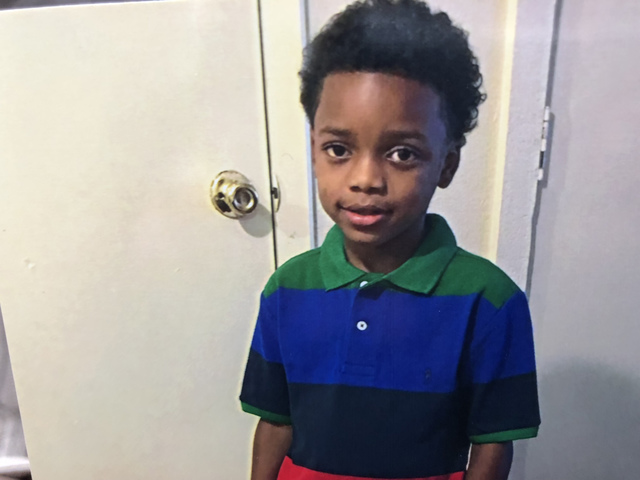 Dominic Young Jr. was apparently hit by a stray gunshot while occupying a vehicle driven by his father and died as a result of his injuries.  Dominic, his father and brother were en route to Grandview at the time.  The vehicle driven by Dominic’s father was hit by gunshots from other vehicles apparently engaged in a gunfight according to statements.

KCPD found a possible crime scene near the intersection where the father said the shooting happened.  When the father arrived home in Grandview, Dominic was not responsive.  Grandview police initially responded to the father’s home and found the boy in critical condition. He was later pronounced dead at a hospital.

Anyone with information is urged to contact Crime Stoppers Greater Kansas City TIPS Hotline at 816-474-TIPS (8477), TIPS may also be submitted electronically at www.KCcrimestoppers.com, or by downloading our NEW mobile app, P3TIPS, on Google Play or the Apple iOS stores for FREE.  Information leading to an arrest and/or filing of charges could be eligible for up to $30,000.00 in reward money.  ALL INFORMATION IS ANONYMOUS.